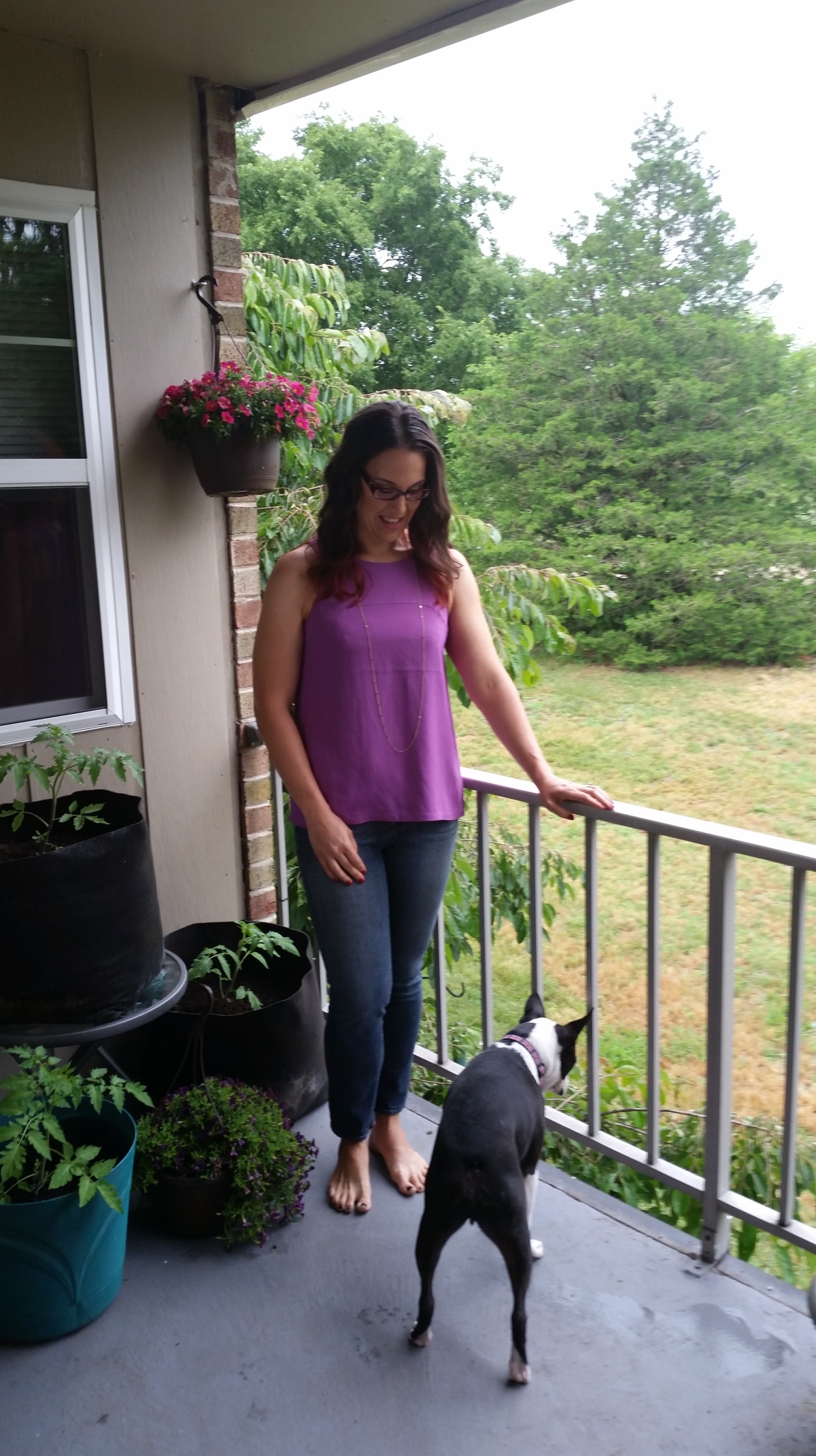 I had my first professional photoshoot ever!

If you’ve been following me for a while you know I’ve lost more than 100 lbs and kept it off for very close to 2 years now. Way back in the end of January I got an e-mail about a magazine requesting submissions for weight loss stories, and I decided, what the hell, I’ll submit my story.

I expected no response, but surprisingly I received one not long after. I was briefly interviewed via e-mail, and was told I was not chosen for the June issue of this publication, but they would keep my info. Sort of like a potential employee keeping your resume on file, I expected nothing.

I was again surprised to hear from someone a few months later. Soon there was a phone interview, and an acceptance, and eventually contact from a photo editor! Yesterday was my photoshoot. I’m pleased to finally feel like I can tell all of you about it!

A small crew arrived right around 9 am: a makeup/hairstylist, the photographer and his assistant. The photography team scouted my apartment complex for good shooting locations while the stylist made me look good for the camera. Here I am with Bingley on my balcony as the photographer does a light test:

The crew made it really easy for me to relax, as they were all incredibly friendly and kind. It was a very humid, hot day, but everyone kept their cool (hardy har) and things went very smoothly. Here I am in between shots getting primped a little:

After the dressy part of the shoot, we took a short break for food and a wardrobe change, then moved out back to do the fitness part. The sun had decided to come out and it was very humid, and I was actually doing kettlebells while the photographer took my picture. It’s really hard to smile while you’re doing kettlebells, people!

Once this part was over we were pretty much done. We sat around and ate overnight oats parfaits and spinach, artichoke and feta bake. The shoot wrapped around 2:30, and The Hubs and I both decided that a nap was in order.

I’ll reveal more about the article when it gets closer to publishing, but I hope this whets your appetite! (And now you know why my blogs have been a little light as of late.)

23 thoughts on “So This Happened…”