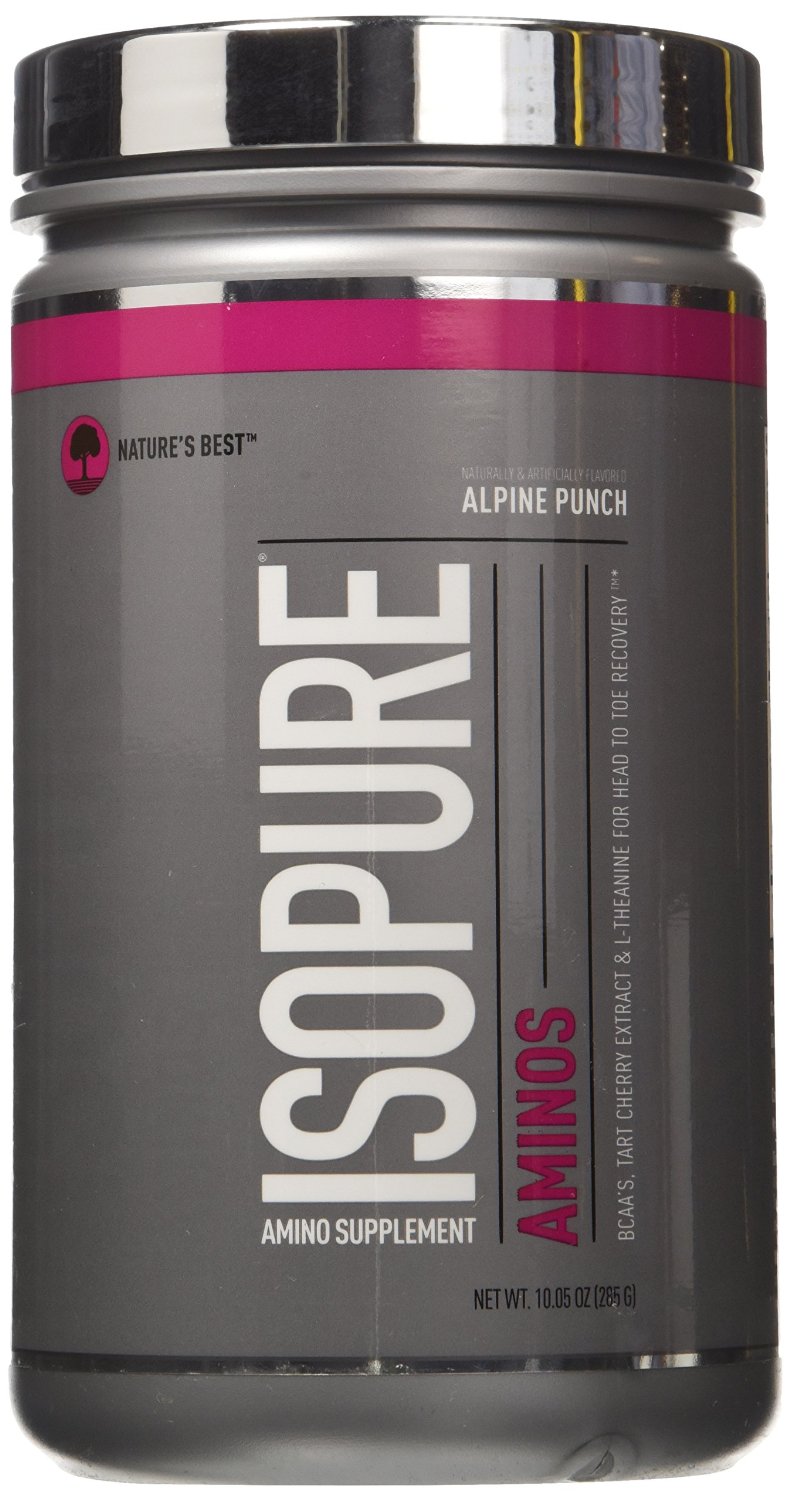 In Part I – Essentials, I told you all about essential amino acids and why supplementing them just isn’t necessary for your average Joe or Jody.

Non-essential amino acids aren’t quite as present as essential amino acids in food, so these non-essentials may be more beneficial to supplement. Even so, intake should be limited to times when your body’s reserve is at risk of being used for less useful purposes, such as when you train hard. Magazines will have you believe that you should take these supplements all the time, regardless of need, but sometimes those magazines are owned by the same companies as the supplements they’re pushing. 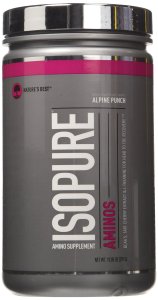 Just like my previous entry on Essential Amino Acids, the facts remain the same: unless you’re a competition-level bodybuilder who’s overtraining or on a strict cut phase, you don’t need to supplement aminos except for maybe BCAAs. Since my last entry, I decided to purchase some BCAA supplements. I take half a serving only on the days I do my harder kettlebell workouts. I’ve only used it twice, but I think I have noticed a decrease in soreness and an easier recovery afterward. We’ll see how that goes over time!

I hope some of this information is useful to you and will make you think twice before trying something just because you saw it in a magazine or at a health food store. Keep on truckin’, readers!