Since beginning my weight loss journey, I’ve received a LOT of unsolicited advice. Like, a lot. Most of it from people far less informed about losing weight than I (now) am, and I am by NO MEANS an expert. I’ve already spent some time telling you how to respond to people like these, but I haven’t shared many of the really bad tidbits of advice I’ve received over the years. By far, the worst bit of advice I’ve received on my journey was, sadly, in my doctor’s office (thankfully not from a doctor).

It was a normal day at my doc’s office, and, as usual, the medical assistant brought me into the exam room and asked me to step on the scale. Now, I don’t know if they do it to be nice or if we as human beings are just really bad a gauging what another person weighs, but they always underestimate my weight, so I give them a number I think it is, and I’m usually within a few pounds. This day was no exception.

The woman commented on how accurate I was, and I told her I weighed every morning after I get out of bed and empty my bladder, but before I eat breakfast. 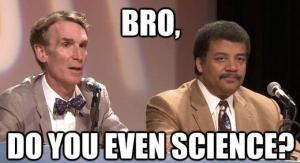 I blinked slowly. I was concerned at receiving medical advice from a medical professional with such an utter lack of knowledge of the laws of physics. Not wanting to argue and extend the pain of a conversation full of scientific ignorance, I nodded and said “Oh, yeah? Thanks, I’ll give it a shot.”

Allow me to drop some SCIENCE on you beautiful people. Weight, as defined by physics, is the force of gravity acting upon an object’s mass (mass is the amount of “matter” in an object). The shape of said object has nothing to do with it. If you have a balloon half filled with water and half with air, it doesn’t matter where in the balloon the water sits, it will weigh the same. The weight will not change if the object changes shape, either, as long as the mass stays the same. So, even IF your body fluids stuck to your back like silly putty after sleeping (we won’t even mention that she insisted the fluids would stick to my back despite me being a stomach sleeper), it wouldn’t change your WEIGHT. 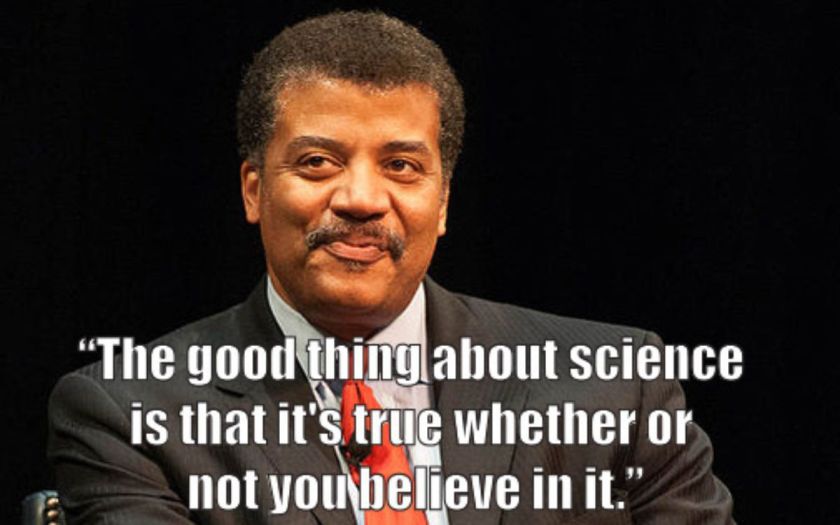 Feel free to weigh yourself at night, if you so choose. But be aware that you will weigh more than you do first thing in the morning due to fluid retention/food consumption/etc. I weigh myself in the morning on an empty stomach with an empty bladder because it’s the least I’ll weigh all day and the conditions are always the same, so I can get the most accurate readings. As long as you weigh yourself at the same time everyday in pretty much the same clothes you’ll do fine.

Yes, this blog is full of Neil deGrasse Tyson because he is my science crush. ❤ Neil!