How I Found Fun, Friends and Motivation Through Walking 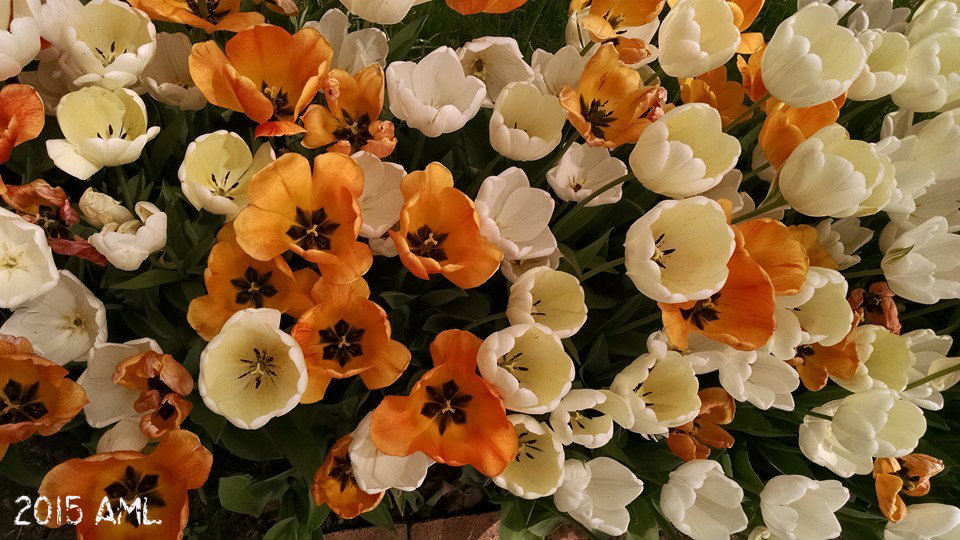 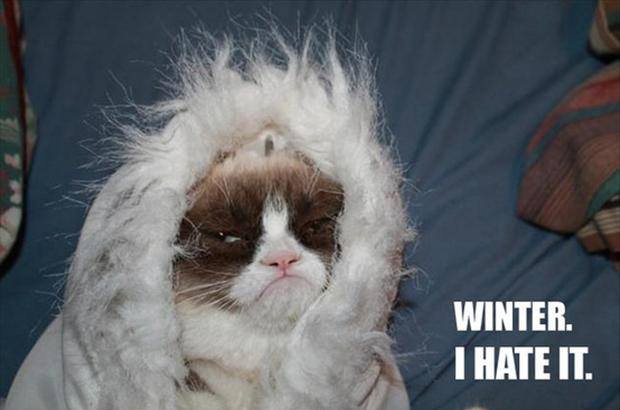 This winter was bad for me. Not only was The Hubs working different shifts than I, he was working different DAYS than I was. The alarm would go off at 5:30, and I didn’t have to leave for work until 9. (Coincidentally, this is how I got into the habit of morning exercise, all that time to kill!) I had off Sundays and Mondays, and The Hubs had off Thursdays and Fridays. It was a lot of alone time (Bingley is great company but he doesn’t talk much) and while I would never describe myself as a “social butterfly” I most certainly get energy from hanging out with other people, especially when those other people are generally upbeat. I developed a rather intense case of anxiety in the cold and dark (which turns out to have been my brain working overtime to figure out an internal dilemma and has since mostly resolved) and I craved social interaction. Despite this craving, I also suffer from a bit of social anxiety, at least when talking to strangers. And yes, you can totally be a extrovert and have social anxiety.

I decided that the solution to being lonely was not being alone! I decided to try two new things: volunteering at the shelter, of which I’ve already written, and finding a Meetup Group of like-minded people. For those of you who don’t know, Meetup.com is a website where you can find local groups of people with common interests. The former was a relatively easy task: I needed only to apply, take a short class or two, and I was in. The latter was a bit more difficult.

I’m a married woman in her mid-30s who doesn’t really drink, and I also don’t have a ton of spare cash, so any activity involving eating out frequently or with a regular “buy in” just wasn’t going to work for me. It took me a while to join a few meet ups, and even longer to decide to show up for one: a local walking group, consisting mostly of ladies and taking place not on Saturday, when I’d be at work, but on Sunday mornings. BINGO!

I arrived early (as is my norm) at the park one cool Sunday morning and hesitantly approached the woman who resembled the woman in the leader’s photograph on my Meetup app, Laurie. I introduced myself after confirming who she was, and put at ease pretty quickly. Laurie took a few minutes to explain a few things about the group, like how we would walk at all different parks, or in the mall in the winter, and how we had different people who walked a different paces, and how sometimes we’d go out for coffee or breakfast. Soon a few other regulars showed up and it was made clear very quickly that this was a fun, talkative, friendly and very welcoming group! I had so much fun that first day that I was soon going every week. It wasn’t long before I was a “regular”! One of the other regulars, Sharon, mentioned she co-lead the walking group for our local Adventure Run, and I figured I’d give that a shot, too, since I had mentioned I was learning to be a runner.

Since then, I’ve also started spending Wednesday evenings working out with a few of the ladies in their apartment gym, and sharing my love of kettlebells! It’s really awesome to have found a group of people I really love seeing at least once a week, usually twice. I love that we have a shared adoration of exercise and the outdoors, and that we love discovering new parts of New Jersey together. I love that we’re also unique and different, but can appreciate each other’s differences, like a bunch of pieces of a quilt that form a cool interlacing pattern. And I really love all the stuff I’ve done since joining!

Without my walking group, I wouldn’t have done the following things:

We support each other, motivate each other to try new things, and work on our health while we do it!

Have you tried Meetup.com? Will you?

← Don’t Follow Blindly When It Comes to Diets (Or Anything, Really)
Butterscotch Puddin’ Pops →

3 Comments on “How I Found Fun, Friends and Motivation Through Walking”