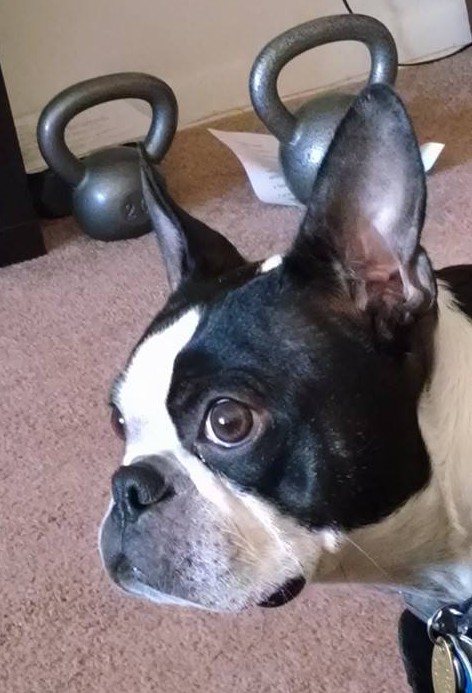 This past December, I was e-mailed a new workout by the same SparkFriend who had sent me my original timed workout. At the time, he described it as “The Twelve Bells of Christmas”. I was supposed to do this workout only from about mid-December through the New Year. Unlike the previous workout, it’s untimed, and is in a ladder format.

A ladder workout is a method of strength and sports training where you perform one or more exercises with an ascending and descending repetition pattern. Ladders are muscular endurance and conditioning workouts designed to help you increase your overall training volumes while maintaining proper form and technique. The number of exercises per workout and the number of reps between sets depends on your muscular strength and endurance. In general, beginner ladders involve one exercise, while advanced ladders involve two or three. (Source: http://livehealthy.chron.com/ladder-workouts-4564.html)

Without further ado, here is the workout:

This workout is serious business, but, with it not being timed, you can focus on form. I workout in front of a full length mirror so I can watch my form and make sure I’m not going to injure myself.